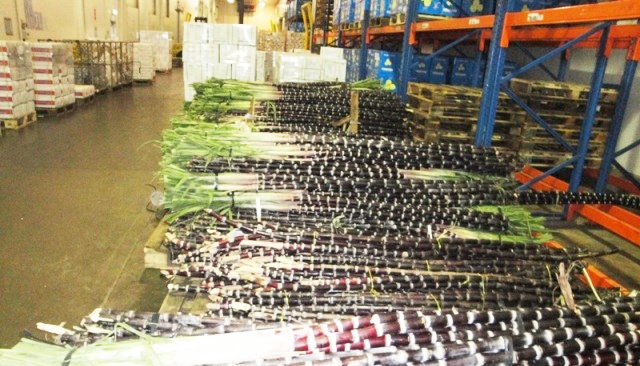 On 25-7, the representatives of sugar mills in the country attended the conference to review the 2012-2013 sugar production in Hau Giang.
Compared with some other agricultural commodities, sugar industry is more stable in the last 3 years. In particular, emerged more than 93% of the sugarcane production plants nationwide are contracted investment and product consumption. In particular, some units have a policy to support the development of materials.

Accordingly, the amount of sugar cane juice industry increased by 2.1 million tons, up 224,000 tons of sugar production. However, the industry is currently facing many difficulties. Emerged as sugarcane harvest rates are not taken into immediate processing is still very large.

Deal with the flood situation in sugarcane harvesting solution soon cause big losses for farmers Hau Giang been warned many times but have not yet been overcome. The problem mechanized sugarcane harvesting is slow applied research (especially in the Mekong Delta, pictured) will continue to be difficult for sugarcane farmers and the productivity, competitiveness of the sugar industry from Vietnam countries in the region.

The concern is that supply exceeds demand of about 100,000 tonnes of sugar cane prior to the service, this is a huge pressure. Vietnam Sugar Association recommends that the Government should have a system of flexible export line.

Functional departments have effective measures to prevent the smuggling and trade fraud. Group benefits issues in the import, temporary import for re-export ... to clarify and prevent in time to avoid the economic component advantage, profit.