INDIA CASHEW EXPORTERS TO GO AHEAD WITH SHUTDOWN

The Kerala Cashew Processors and Exporters Association has said that the decision to keep cashew factories closed for three days from March 2 in protest against the “unbearable wage hike” coming into effect from March 1 will not be revoked. 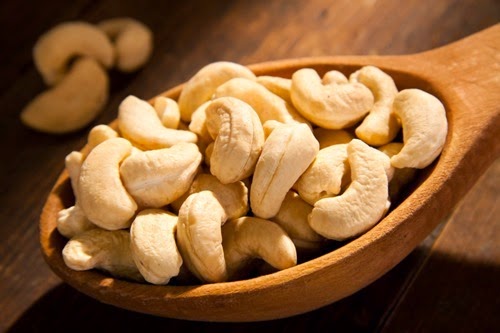 In a statement here on Friday, association secretary K.M. Nazar said that the 35 per cent wage hike declared was unjustified as it was notified bypassing all mandatory norms.

“Still the demand from a section of the trade union leaders that the employers should compensate the workers for denial of work for three days owing to the strike may sound logic. But these leaders should not forget the fact that they too had denied work to the workers on various occasions through hartals declared on political grounds,” he said.

Mr. Nazar said that if the trade unions were prepared to compensate the workers for that loss, the cashew sector employers would only be too happy to compensate the cashew workers for work lost during the three-day strike. The trade unions should act as a model and then ask others to follow suit. The strike had been declared since there was no other go. He said that the cashew industry was a means of livelihood not only to the cashew workers but also for the employers too. But trade union militancy was converting cashew processing an economically unviable activity in Kerala, Mr. Nazar said.